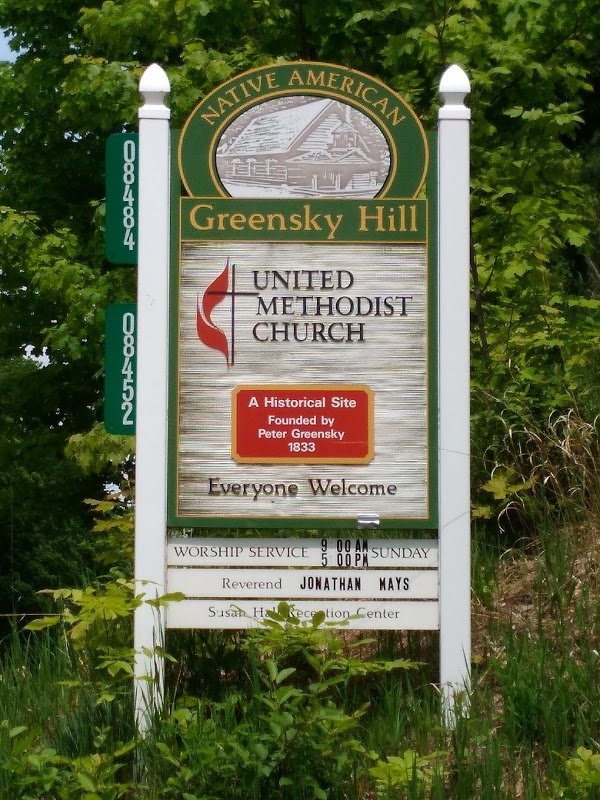 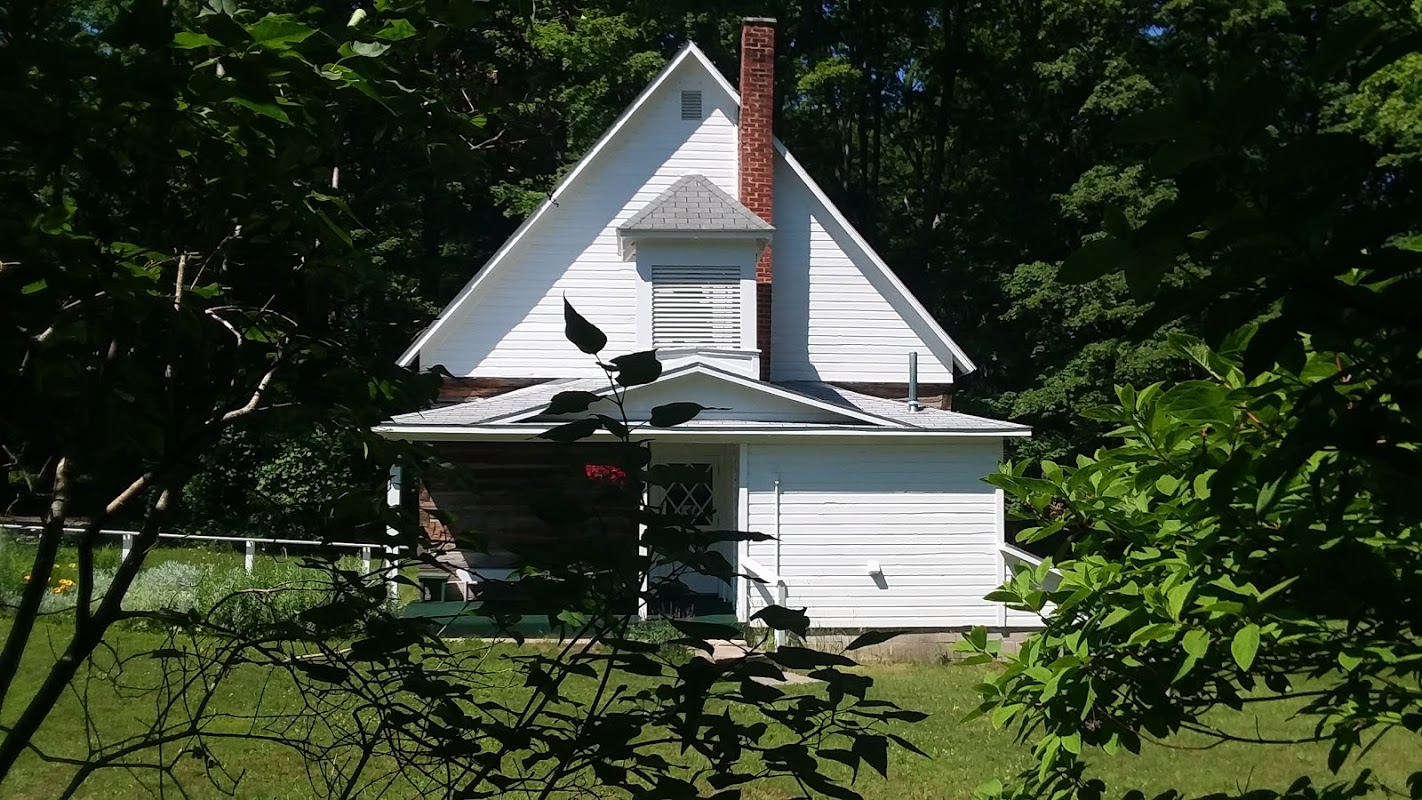 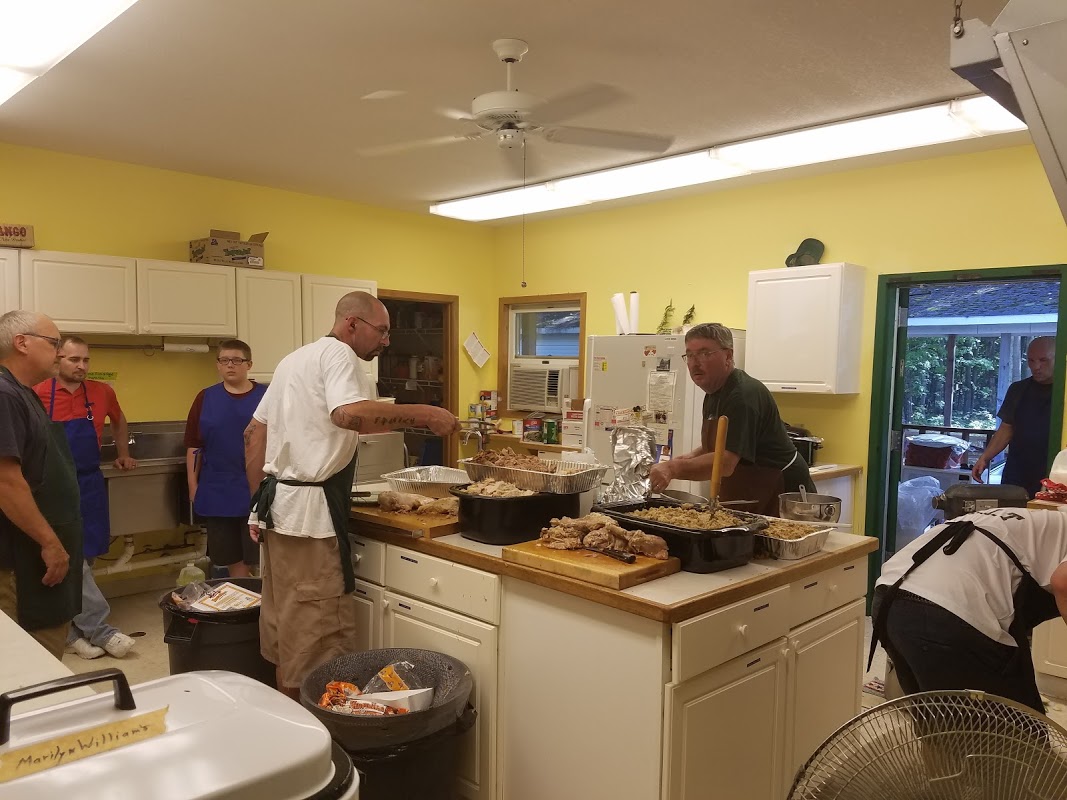 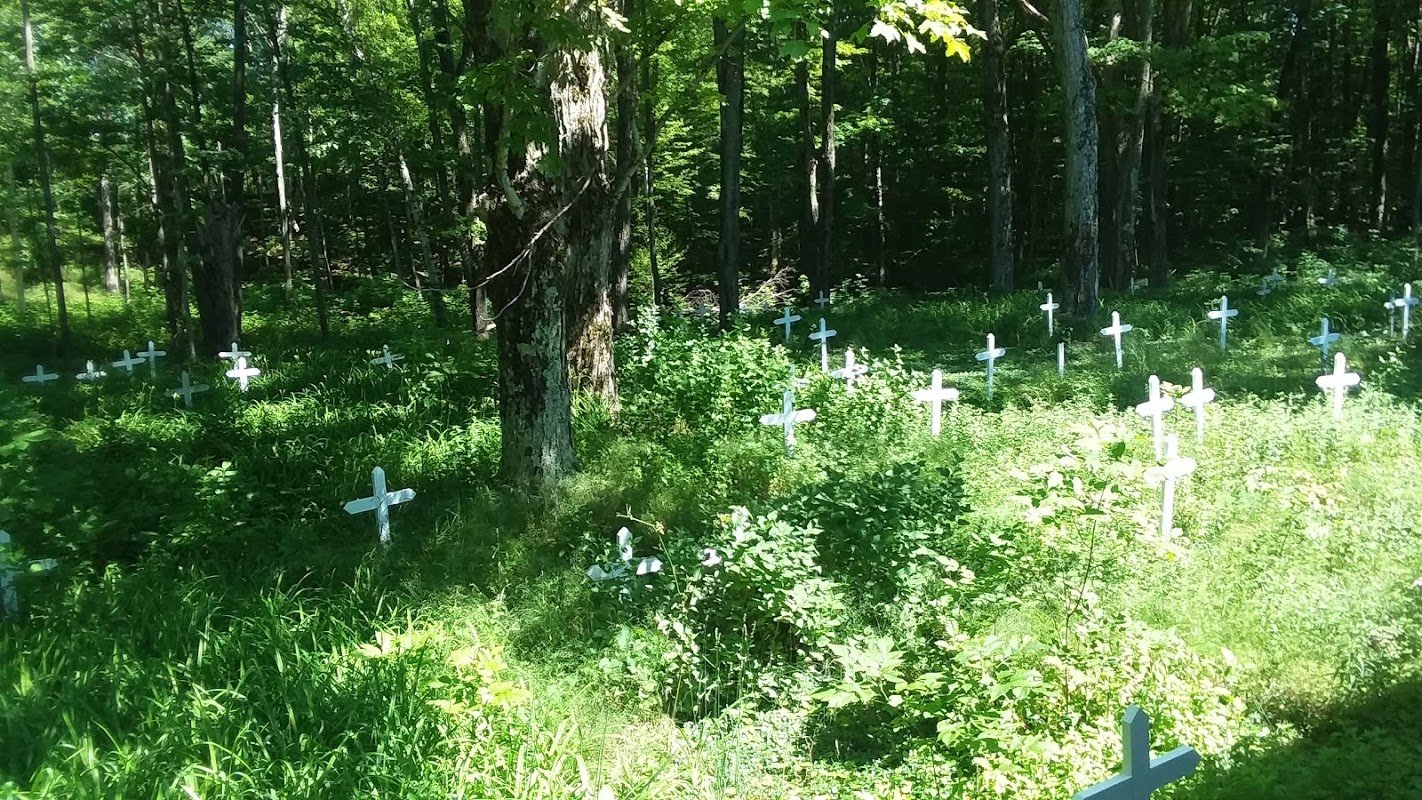 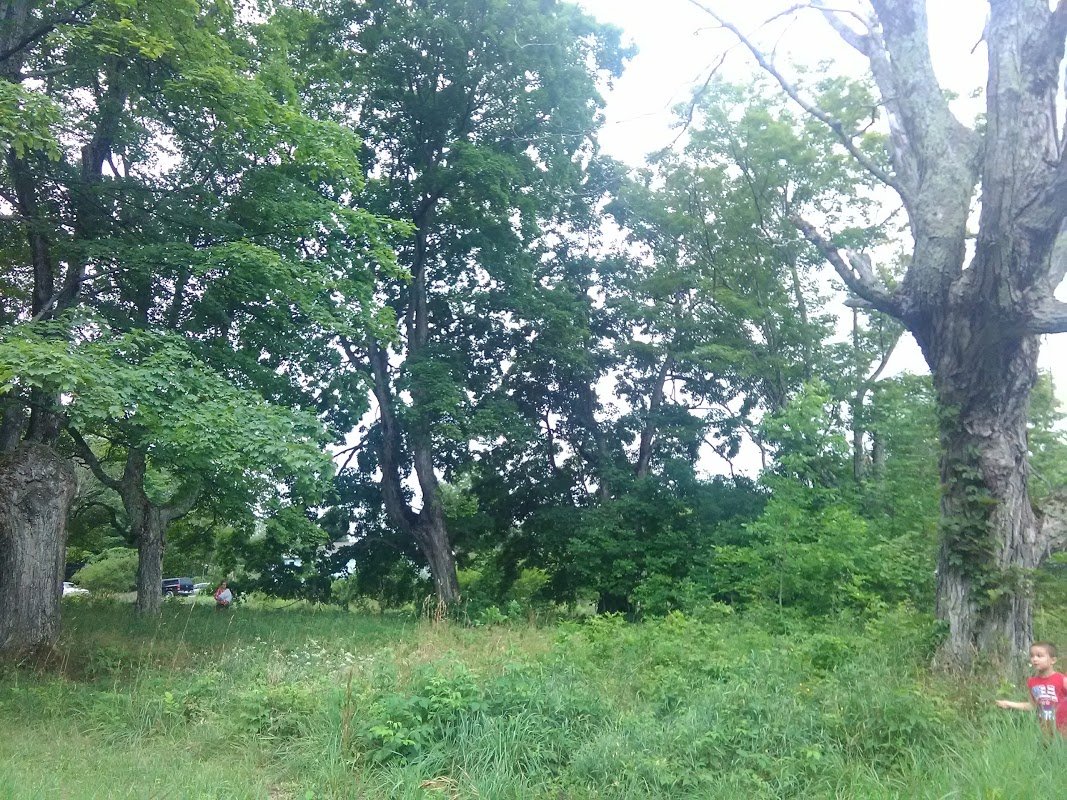 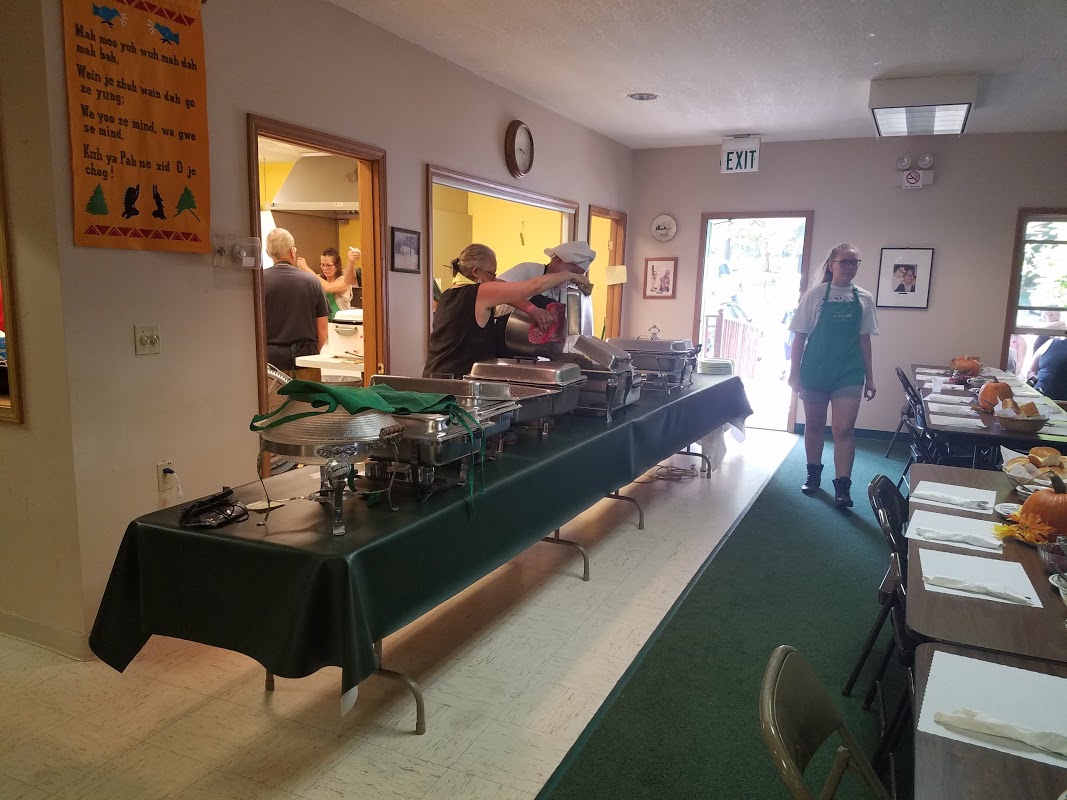 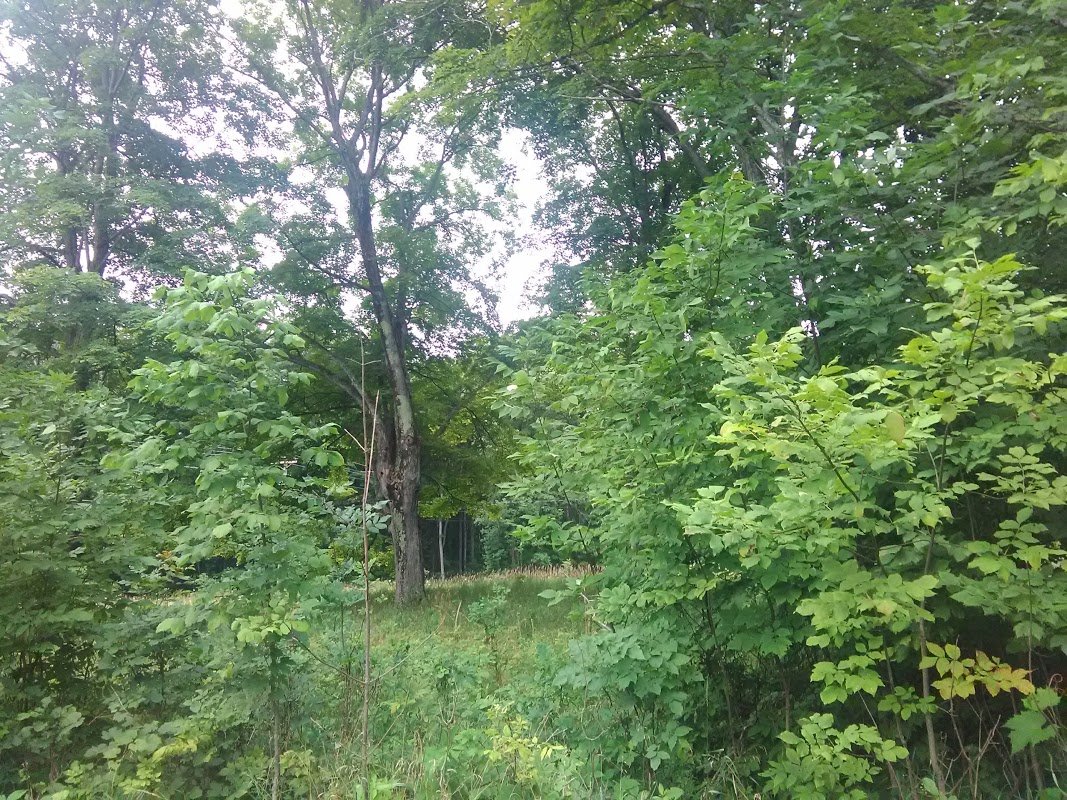 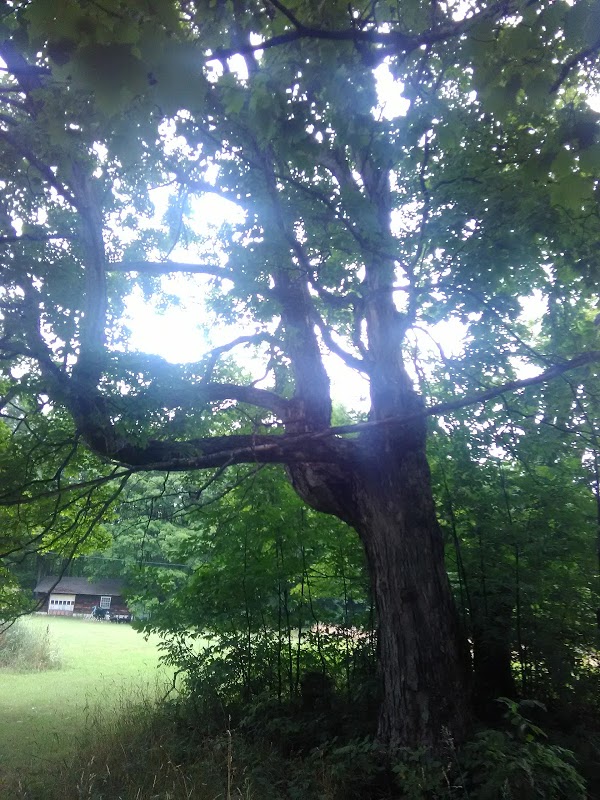 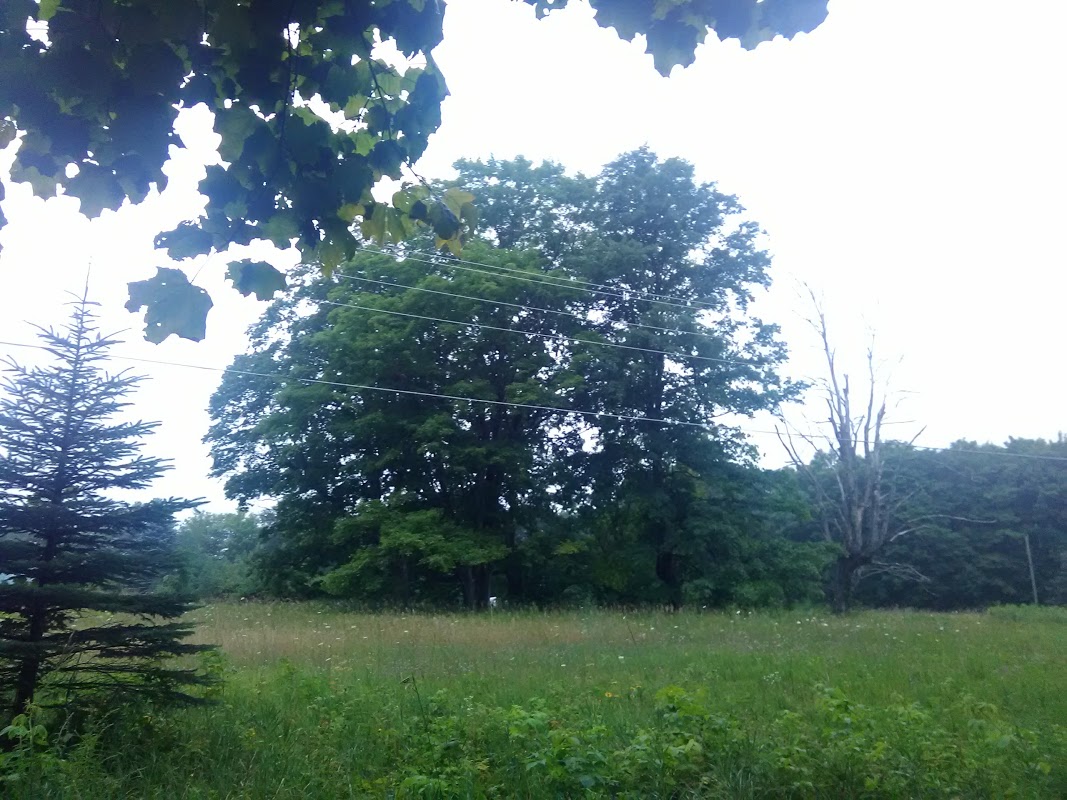 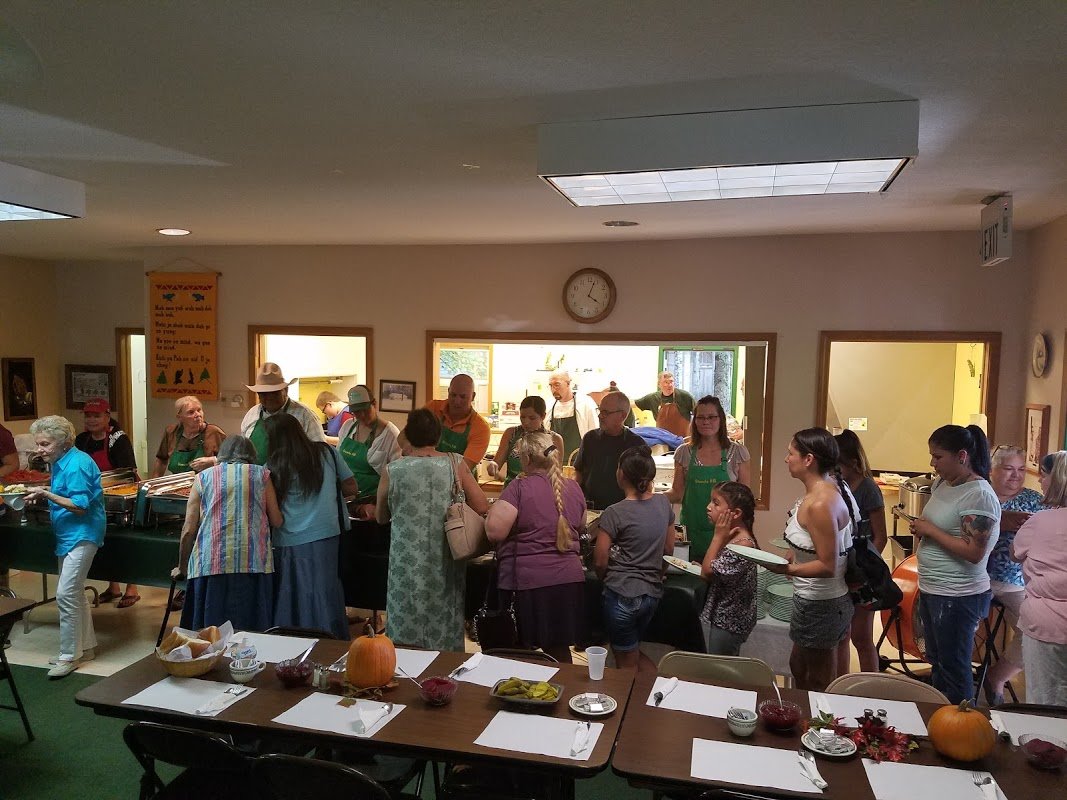 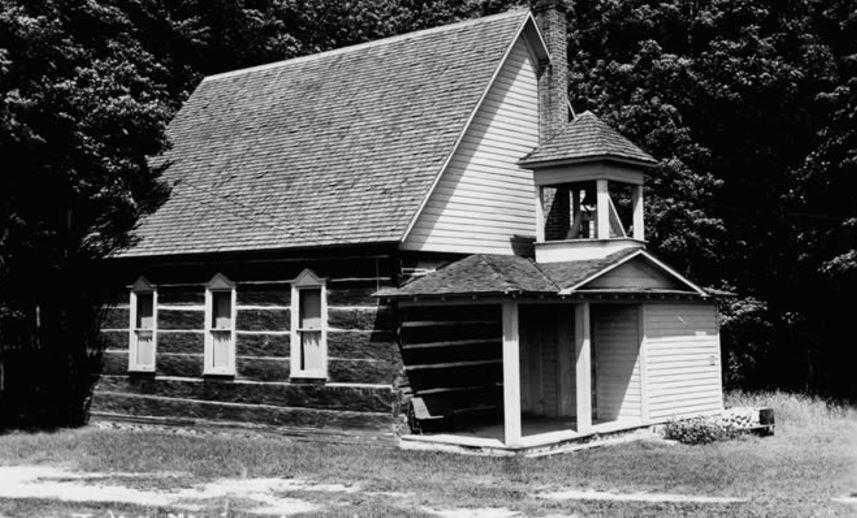 The church was founded by Peter Greensky (1807-1866) also known as Shagasokicki, a Chippewa chief who had been converted to Christianity and became a preacher. It was founded in 1844. Greensky was introduced to Christianity by John Sunday. He was baptized into the Methodist Church in 1833, and licensed to preach in 1844. Greensky worked with Salmon Stell in operating the Pine River Indian Mission. He was later connected with the Isabella Indian Mission. From 1869-1871 he was in charge of the Oceana Indian Mission.

He decided to build a Protestant mission where he could preach and convert his Native American brothers and sisters to Christianity. According to the historical marker at the church, the first services were held in makeshift buildings of bark and boughs until the 1850s, when a church was constructed from lumber brought by canoe from Traverse City and then ported two miles to the site of the present day church. Around the church was a circle of "council trees" where the Indian chiefs could meet in peace to discuss tribal issues.